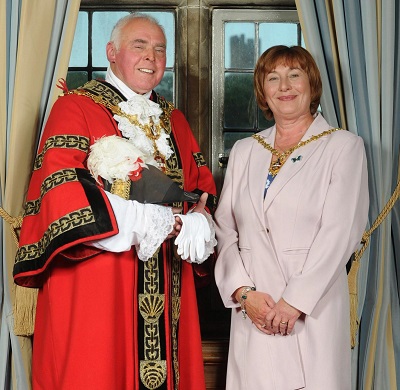 Councillor David Stanley has been chosen at a meeting in Dudley Council to serve as the Mayor of Dudley.  Councillor Stanley was previously the Mayor of the town back in 2007, but was chosen to represent the town once again in a rare occurrence.

The last time someone was chosen to serve a second time was in 1985 when Dr Katherine Churchill Rogers, the first female Mayor of Dudley, served again in the role after her initial term in 1971.

Cllr David Stanley says: “It is a great honour to be chosen to serve the great people of this town for a second time. I am deeply humbled and pledge to shine the brilliance that this town and it’s people have to offer”.

Fellow Councillor Anne Millward has been appointed to serve as the Mayor's consort.

Chancellor of the Exchequer, Rishi Sunak on the Winter Economy Plan