Now is the time for Dudley’s police station to be delivered. | Dudley North Skip to main content

Now is the time for Dudley’s police station to be delivered. 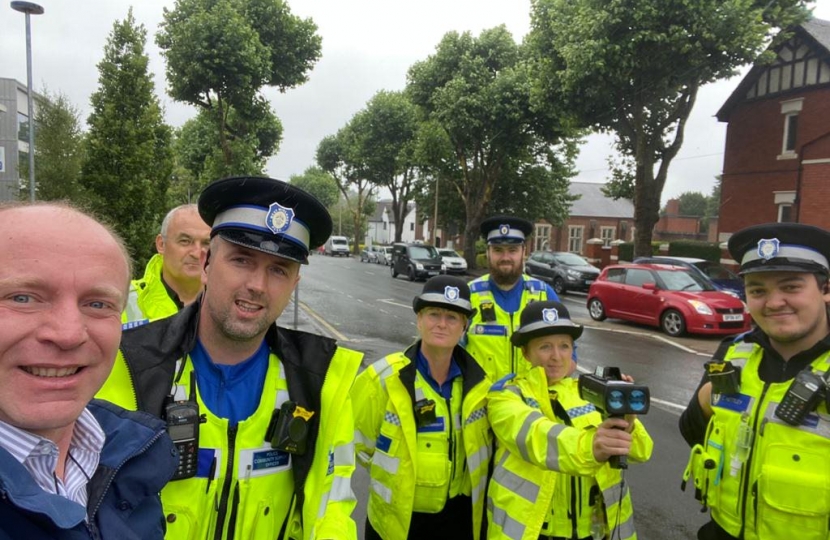 Marco Longhi MP stated “There have been too many broken promises on this issue, I want to see shovels in the ground – there is often too much talk and not enough action. I recently setup meetings with Dudley Council and the Police and Crime Commissioner office to force progress on this.

“Having spoken with the Cllr Patrick Harley, Leader of Dudley Council I am pleased to say there has been progress after the talks I put together - we’re hopefully of a Planning application in September.

“The Conservative Council and I are fully behind bringing this new police station to Dudley town.

“I disagree with Labour’s position on closing Police stations because they are ‘old fashioned’ – I believe they form a fundamental part of the community that act as a key gateway for community engagement to help tackle crime.