Road repaired in time for school 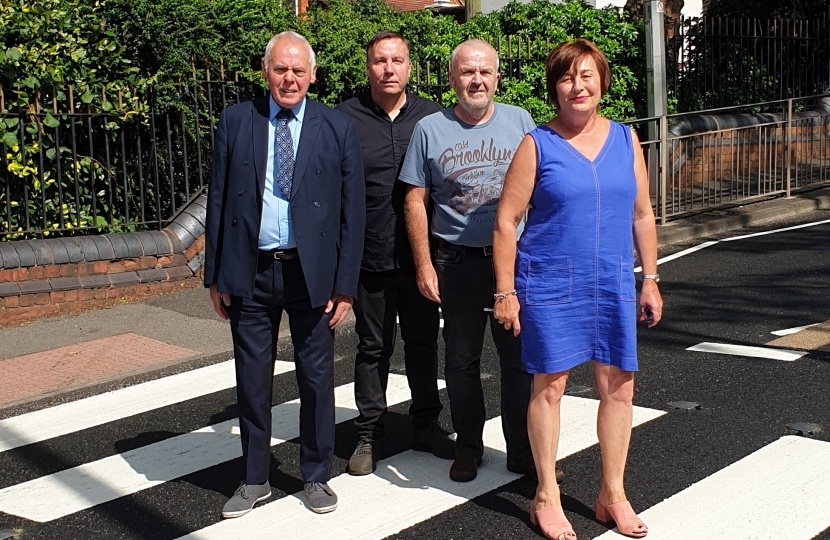 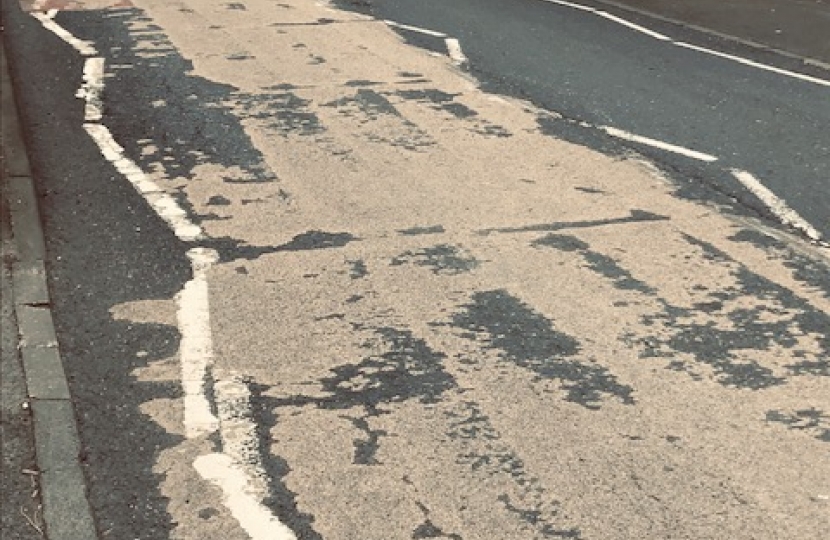 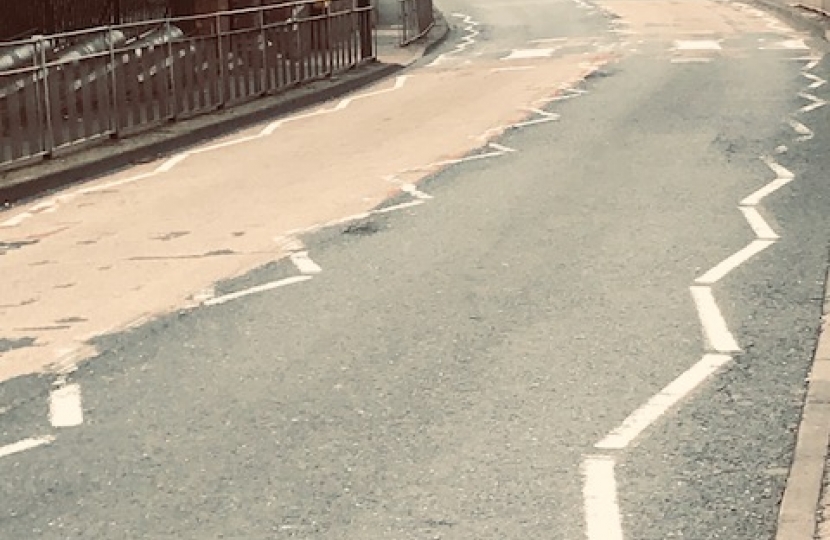 After a campaign led by local Conservative Councillors, the road outside the Red Hall Primary School has been resurfaced. The road had deteriorated over several years and had led to an uneven surface and the road markings being obscured, which included the pedestrian crossing used by children and parents.

After speaking with one of the Governors at the school, your local Councillors started a campaign to get the road resurfaced and the markings repainted.

During the recent six weeks school holidays, the road was brought back up to a suitable condition and the markings have been repainted, all in time for the children returning to school.

Chair of Governors at Red Hall Primary School, Mark Westwood, said "I want to thank our local Councillors for their support in getting the condition of the road improved outside the school. It is great that this is ready for the children starting back in September".

Local Councillor David Stanley said "I am hopeful that more roads will be repaired soon".

Bryn Challenor is one of 3 Conservative Councillors for Gornal, and was first elected in the 2018 local Council elections. He has lived in the area for many years and is hard working and committed to serving the people of Gornal ward.

Budget 2021: The Chancellor's Speech in Full

Read and Watch the Chancellor's Budget announcement here in full. One year ago, we promised the British people we would do whatever it takes to provide security and stability.