Councillor David Stanley has lived and worked in Gornal and Dudley Borough all his life. He has dedicated most of this time assisting members of the public with their issues, whether they be blocked drains, or arranging improved public transport for the area.

Cllr David Stanley has been chosen at a meeting in Dudley Council to serve as the Mayor of Dudley. Cllr Stanley was previously the Mayor of the town back in 2007, but was chosen to represent the town once again in a rare occurrence.

The last time someone was chosen to serve a second time was in 1985 when Dr Katherine Churchill Rogers, the first female Mayor of Dudley, served again in the role after her initial term in 1971.

Cllr David Stanley says: “It is a great honour to be chosen to serve the great people of this town for a second time. I am deeply humbled and pledge to shine the brilliance that this town and it’s people have to offer”.

Councillor David Stanley has been chosen at a meeting in Dudley Council to serve as the Mayor of Dudley.  Councillor Stanley was previously the Mayor of the town back in 2007, but was chosen to represent the town once again in a rare occurrence.

Bryn Challenor is one of 3 Conservative Councillors for Gornal, and was first elected in the 2018 local Council elections. He has lived in the area for many years and is hard working and committed to serving the people of Gornal ward. 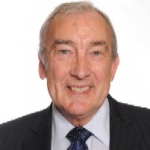 Councillor Evans is one of the three ward Councillors elected to serve the Sedgley ward on Dudley Metropolitan Borough Council. He was the Mayor of Dudley during the 2011/12 municipal year. 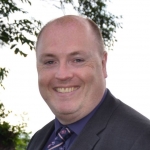 Councillor Shaun Keasey is one of 3 Conservative Councillors for the Sedgley Ward, first elected in the 2018 local Council elections. Shaun is a hard working, dedicated member of the team who is always happy to help you when there is a problem. 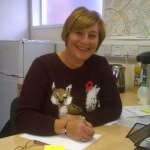 Anne Millward is Councillor for Gornal.Anne sits on three committees; Taxi, Audit and Appointments, and is a member of the Gornal Forum.Should you have an enquiry for Anne, please contact her on 01384 455107, or email her at cllr.anne.millward@dudleymbc.org.uk. 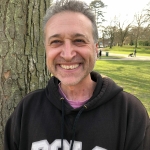 Councillor for Upper Gornal and Woodsetton

Councillor Chris Neale is the Conservative Councillor for Upper Gornal & Woodsetton. He was first elected at the 2018 local elctions. Chris is a hard working Councillor and is dedicated to the residents of his ward. 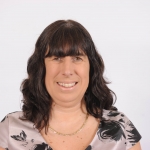 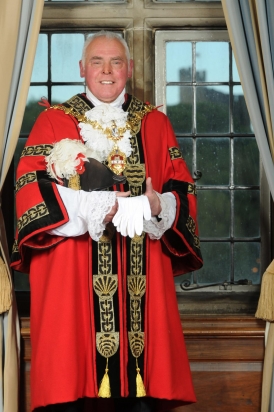